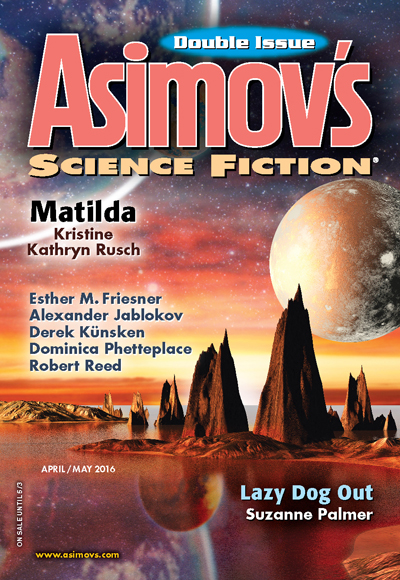 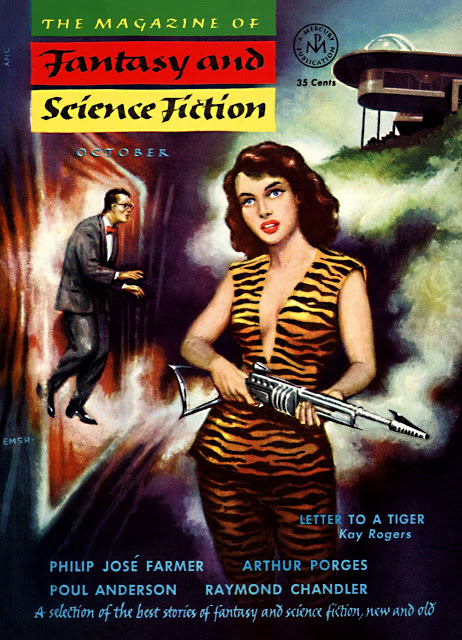 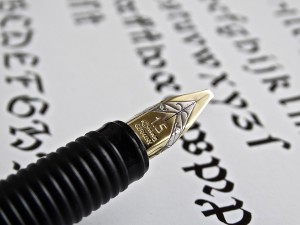 Trust my 10th graders to ask a really provocative question.  We had a local creative writing conference and contest at Colorado Mesa University, and I gave extra credit to enter the writing contest.

One of my kids asked, “How can we make our poems competitive.”

So this is what I put up on the board for what the judges would be looking for.  It is, of course, also a description of what I think makes writing artistic.  The overlap of art into competitiveness is inevitable but not complete.  This is an interesting way of looking a story writing too, where “competitive” becomes “publishable.”

So, in terms of writing short stories where judges are replaced with editors, this is what I meant by each term.

Unique:  Editors respond to fresh treatment of ideas.  They will not like a familiar idea phrased in a familiar way. The key is not necessarily a brand new idea but a fresh handling of it.  A brand new idea, of course, is cool too!

Specific:  Buyable stories focus on details and make appeals to the senses so the reader has a chance to participate in the performance of the narrative.  They relate to tightly focused incidents.  Powerful short stories transport readers to fully realized experiences.  They don’t read to find out what the characters feel or think; they read for a moment to feel or think those things themselves.

Sound:  A story is on one level all about speech.  Even if it is never read aloud, clumsy phrasings, ill-considered clashing of sounds, and distracting rhythms will detract from the performance of the tale.  This is why so many instructors suggest writers read their work out loud as part of the editing process.

Language:  Words are what we use to build sentences and paragraphs.  A significant part of the power is in word choice and word arrangement (diction and syntax).  The language should have an interest all on its own.  Part of this takes us back to what I said about “unique” above, but it’s also about recognizing the medium.  A song is not just the tune; it’s about how it’s played.  A story is not just the plot, it’s about how it’s told.

Connections:  The interesting stories are hardly ever about just one thing.  The poet and critic, John Cirardi said that poems are essentially “duplicitous,” appearing to be about one thing but being about something else, like Frost’s “Two Roads in a Yellow Wood Diverged” appears to be about a choice while hiking, but it’s also about choices in life.  A good story will also make connections, where the events in the story reveal or explore a larger issue or question.

Synthesis:  Everything has to work together.

I know this probably sounds theoretical and far removed from the story you are writing at this moment, but I think the deeper thinking about theory and language plays out in improved writing. 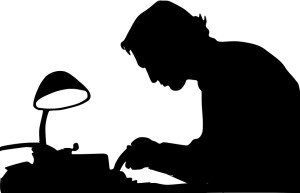 The standard advice to short fiction writers on submitting their work is to follow these steps:

However, what if you are prolific?  I often think of a story that I’d heard about Robert Silverberg: When he grew serious about writing as a young man, he wrote a million words a year for a few years.  That’s over 3,000 words a day without missing any days!  He had more markets to look at (although not that many more than what we have now), and he was writing fast enough to fill each of the top magazine’s entire table of contents every month.  Clearly the magazines wouldn’t make an all-Robert-Silverberg issue, so Bob wrote under pseudonyms.  Even doing that, though, he was writing faster than the top markets could absorb his work.  In 1958, he published 80 short stories!  That’s not just a good year; for many authors it would be an entire career.

If you want to have your mind blown, check out Robert Silverberg’s summary bibliography.

How did Bob do that?  He submitted work to a lot of places.  I don’t know this for sure, because I haven’t asked him, but I’ll bet that in 1958 he submitted more stories than were accepted for publication.  Yes, even Robert Silverberg saw rejection notes.  Also, I’ll bet that because he was writing so fast, when he looked at his hierarchy of markets, he could not submit every story to his top market because he already had a story under consideration there.  He had stories under consideration at his top twenty markets or more.  Because he was prolific, he could not wait for the top markets to open; he submitted stories everywhere.

Submitting stories everywhere is a different submission philosophy, but if you are prolific, I think it is a good one.

My other example of submitting everywhere is the late Jay Lake who was also hugely prolific.  The year before he won the John W. Campbell Award for Best New Writer, he was reporting a couple short story sales a week.

I bring these examples up to explain my current submitting philosophy, which I’ve come to think of as the shrapnel grenade school of submitting short fiction.  Right now, I have twenty-one manuscripts in the mail.  A month ago, I had thirty-two.  I also have thirteen stories at home waiting for more revision or for the right market to open.  (The opposite philosophy I think of as the cruise missile school of submitting, which has been perfected by Ted Chiang.)

The shrapnel grenade philosophy has a few advantages:

So, for right now, I’m trying out many markets.  This means that I’m following a piece of advice Dean Wesley Smith gave me a bunch of years ago, which was to “Pump the editors.”  I know, I thought that was an oddly phrased sentence too, but what he meant was to write a bunch and keep your work circulating.  The editors will eventually figure out that you are for real and serious about what you are doing.

And that’s a good thing.

P.S.  I forgot to add where I’m finding all these markets.  I lean heavily on ralan.com (every writer who uses his site ought to send him a donation), and the Submission Grinder.  I also learn about market via networking with writers and editors I’ve come to know over time. 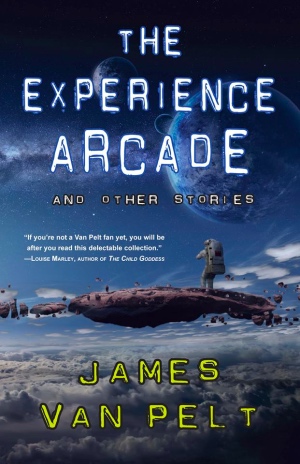